Robots are unlikely to take over the world, but just in case they do, better have a killer playlist ready! 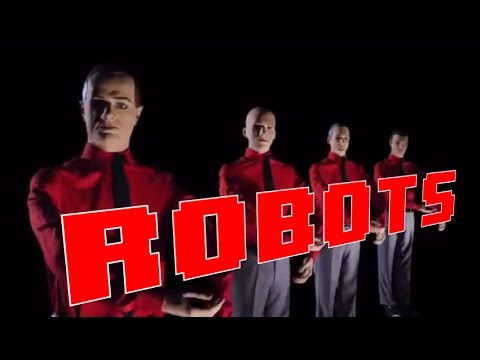 The Robots by Kraftwerk

The Robots (originally Die Roboter) is a single by the influential German electronic music pioneers, Kraftwerk, released in 1978. When the song is performed live, the band is traditionally replaced by robots that resemble themselves. 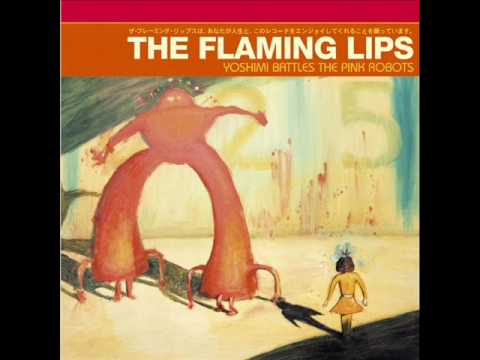 Yoshimi Battles the Pink Robots Pt. 1 by The Flaming Lips 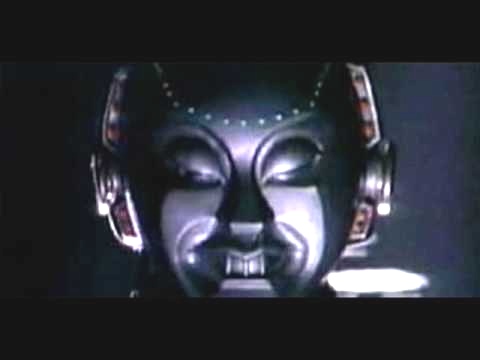 Mr. Roboto is a song written by Dennis DeYoung of the band Styx and released in 1983. In the 2002 film Austin Powers in Goldmember, Austin Powers, played by Mike Myers, is interrogating a Japanese businessman who has the name Mr. Roboto. Thus, Powers puns during his greeting by saying, “Domo Arigato, Mr. Roboto.” 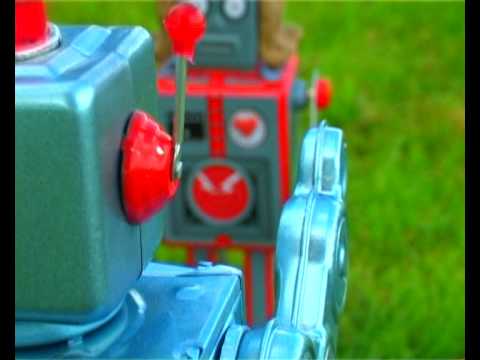 Robot by The Futureheads

Track 2 on the The Futureheads self-titled album, released in 2004. 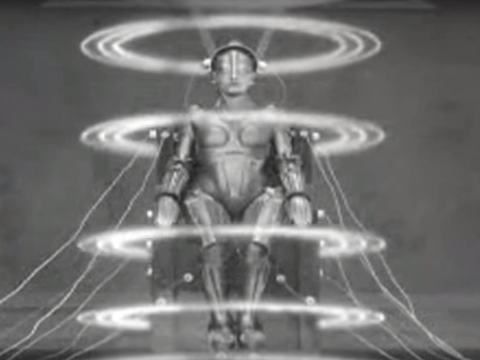 Machines by Lothar and the Hand People

Lothar and the Hand People was a late-1960s psychedelic rock band known for its spacey music and pioneering use of the theremin and Moog modular synthesizer. Machines, a cover of the Manfred Mann’s UK hit, was released in 1969. 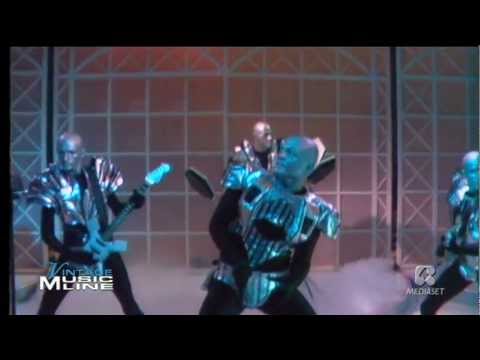 Rockets were a French space rock band that formed in Paris in 1974. The song Future Game was released in 1982 on the album Atomic. 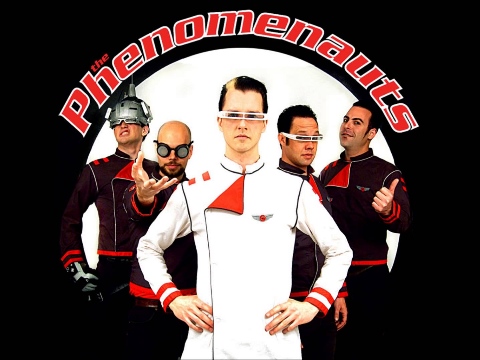 I Am Robot by The Phenomenauts

The Phenomenauts is a band from Oakland, California that combines elements of rock and roll, punk, glam, garage rock and new wave along with a futuristic science fiction theme, dubbing their style “Rocket Roll”. I Am Robot was released in 2004. 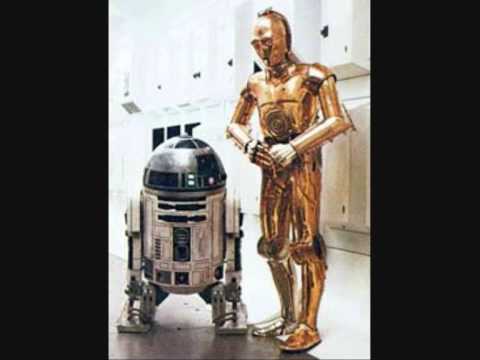 Sleigh Ride is taken from the 1980 Star Wars Christmas album title “Christmas in the Stars: Star Wars Christmas Album”. It features recordings of Star Wars-themed Christmas songs and stories about a droid factory where the robots make toys year-round for “S. Claus”. Much of the album is sung and narrated by British actor Anthony Daniels, reprising his role as C-3PO from the Star Wars films. Sound designer Ben Burtt also provided sound effects for R2-D2 and Chewbacca. 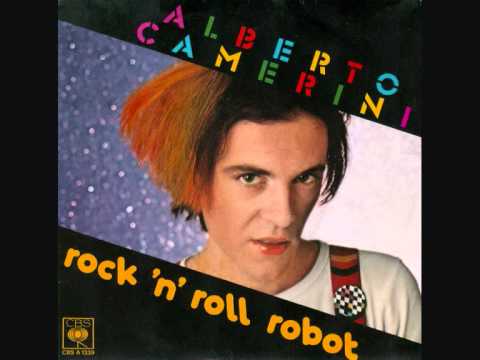 Alberto Camerini is an Italian singer-songwriter and musician, who was commercially most active during the late 70’s, early 80’s. The song Rock ‘n’ roll robot was released as a single in 1981.

Released in 1960, Robot Man is the B-Side to Connie’s hit song Mama. 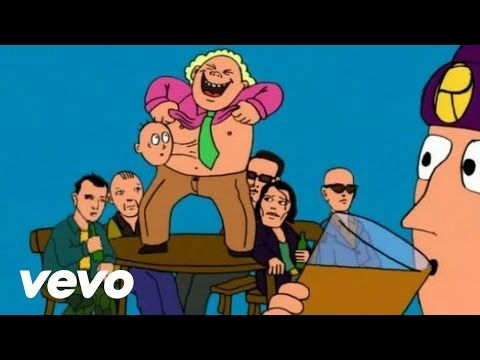 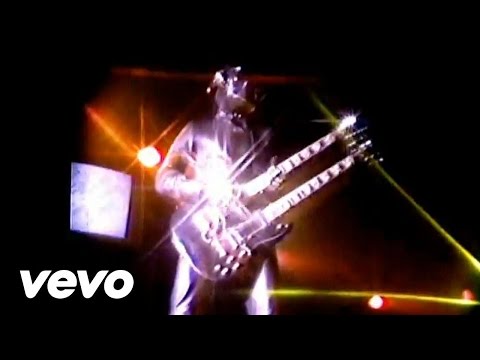 Robot Rock is the first single from Daft Punk’s 2005 album Human After All. The music video for “Robot Rock” consists of Thomas Bangalter and Guy-Manuel de Homem-Christo of Daft Punk performing the song on a stage decorated with several televisions and lights, and filmed on VHS, to achieve an aged look.